The Letters of Paul

Romans (A-57) – Paul wrote this letter to the growing church in Rome to express his enthusiasm for their success and his desire to visit them personally. Most of the letter is a deep theological study of the basic doctrines of the Christian faith: salvation, faith, grace, sanctification, and living out the Christian faith. Romans is generally regarded as Paul’s most influential and most theologically developed (or mature) epistle.

1 & 2 Corinthians (A-54 / A-55) – Paul took a great interest in the churches spread throughout the region of Corinth and wrote at least four separate letters to them. Only two of those letters have been preserved, (1 & 2 Corinthians). Since the city of Corinth was corrupt with all kinds of immorality, much of Paul’s writing encouraged them to stay united as believers and stay away from the sinful practices that surrounded them.

Galatians (A-53) – Paul founded the church in Galatia (modern day Turkey) around 51 A.D. and then continued his missionary journeys. During his absence, false teachers corrupted many by claiming that Christians must continue to observe the Old Testament laws to remain pure. Much of Galatians is an appeal for them to return to the doctrine of salvation by grace through faith and to avoid the legalistic practices of the false teachers.

Ephesians (C-62) – As with Galatians, the letter to the Ephesians emphasizes God’s grace and the fact that human beings cannot attain salvation through works or legalism. Paul also emphasized the importance of unity in the church and its singular mission. This message was especially important because the city of Ephesus was a major trade center and was populated by people of many separate ethnicities and religions.

Philippians (A-55) – The major theme of the letter to the Philippians is joy. Paul encouraged the Philippian Christians to relish the joy of living as servants of God and disciples of Jesus Christ. This message was powerful considering the fact that Paul was confined in a Roman prison cell while writing it.

Colossians (B-62) – Also written from prison in Rome, Paul sought to correct numerous false teachings that had infiltrated the church. The Colossians had begun worshiping angels and other heavenly beings. They were also distracted by teachings of Gnosticism (salvation through knowledge and the idea that Jesus Christ was not God and just a man). This letter lifts up the centrality and divinity of Jesus.

1 & 2 Thessalonians (A-50 / B-50) – Paul had visited the Greek city of Thessalonica during his second missionary journey, but was only able to remain there for a few weeks because of persecution. He was concerned about the health of the new church. Paul sent the first letter to clarify points on which the church members were confused (the second coming of Christ and the nature of eternal life). 2 Thessalonians reminded people of the need to continue living and working as followers of God until Christ returns.

1 & 2 Timothy (C-62 / C-64) – 1 & 2 Timothy were the first epistles written to individuals instead of regional churches. Paul had mentored Timothy for years and sent him to lead the growing church in Ephesus. Paul’s epistles to Timothy contain practical advice for pastoral ministry (teaching proper doctrine, avoiding unnecessary debates, the order of worship during gatherings, and qualifications for church leaders). 2 Timothy is quite personal and offers encouragement regarding Timothy’s faith and ministry as a servant of God.

Titus (C-63) – Titus was another protege of Paul’s who had been sent to lead a specific congregation on the island of Crete. This letter contains a mix of leadership advice and personal encouragement.

Philemon (A-55) – The epistle to Philemon is unique as it was written in response to a single situation. Philemon was a wealthy member of the Colossian church. He had a slave named Onesimus who ran away (and ministered to Paul in prison in Rome). Paul asked Philemon to welcome Onesimus (a fellow believer) back.

** Genuine Pauline Authorship – A=Undisputed, B=50/50, C=Probably written by someone else in Paul’s name ** 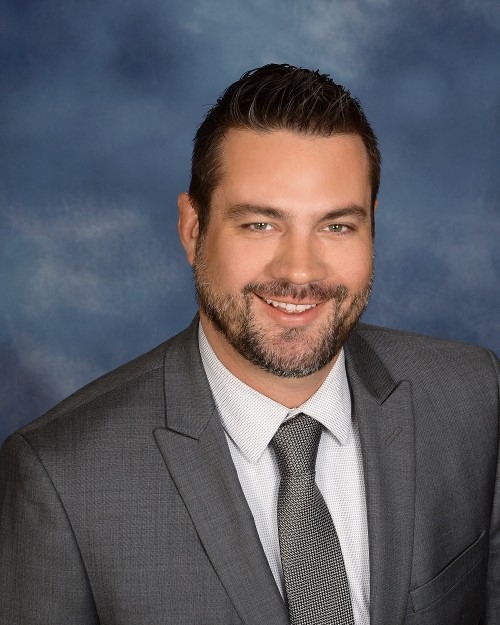 Pastor Matt Broxterman has been the pastor of First Christian Church since 2016. He has also served as Senior Minister at Disciples of Christ churches in Kansas City and Topeka, and as a Chaplain at Valley Hope Substance Abuse Recovery Center. Pastor Matt graduated from Duke University Divinity School in 2003. 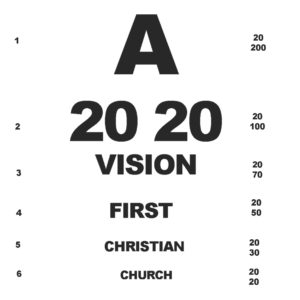 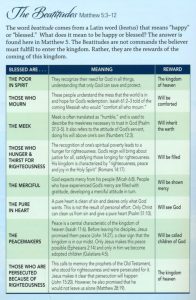 The Other Letters (not written by Paul) 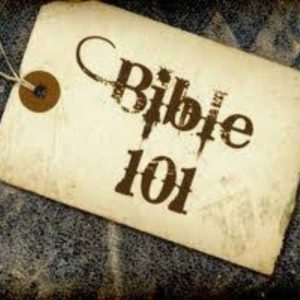 Spiritual Gifts & Gifts of the Spirit 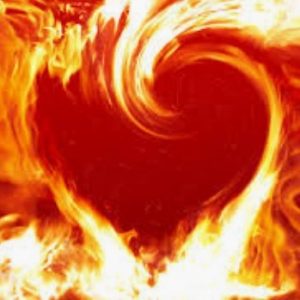 Travelling Through the Old Testament 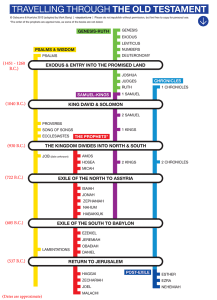 Travelling Through the Bible 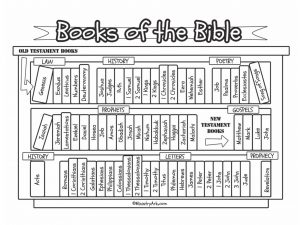 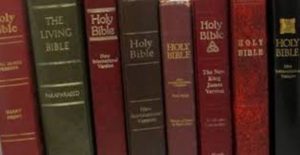 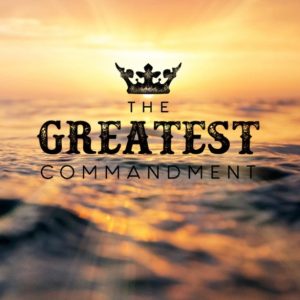 9:00 AM Contemporary Service
10:10 AM Sunday School Service
11:00 AM Traditional Service

Scroll back to top